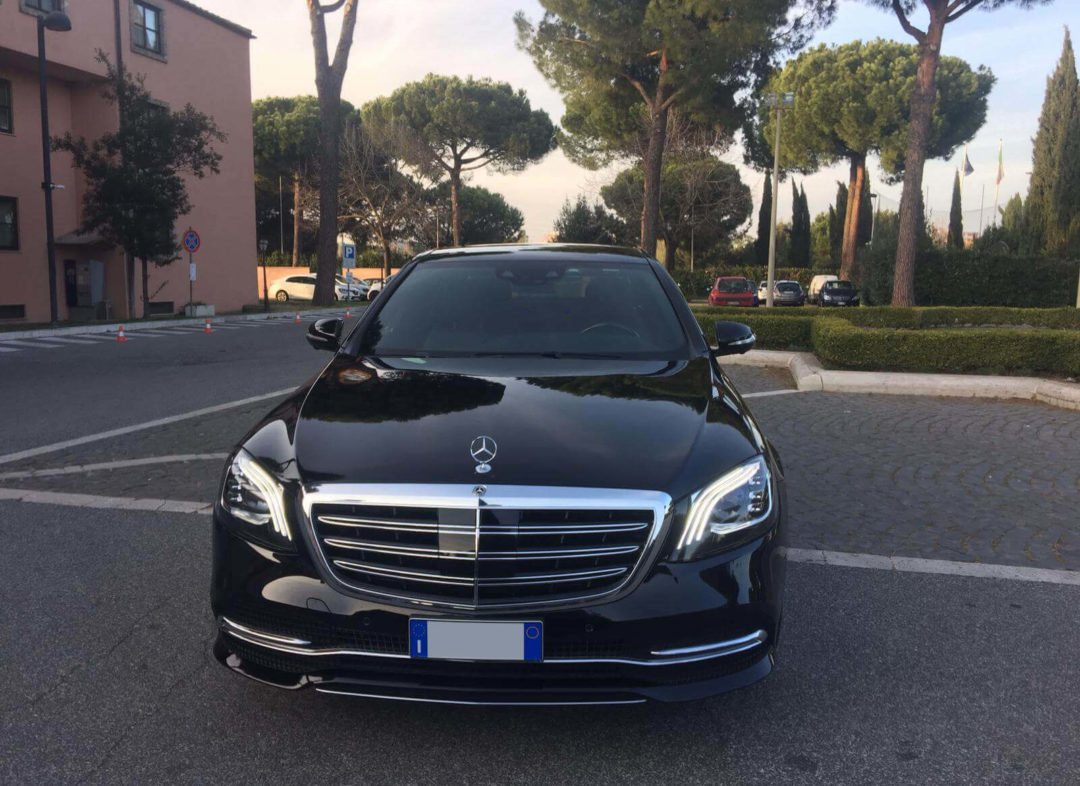 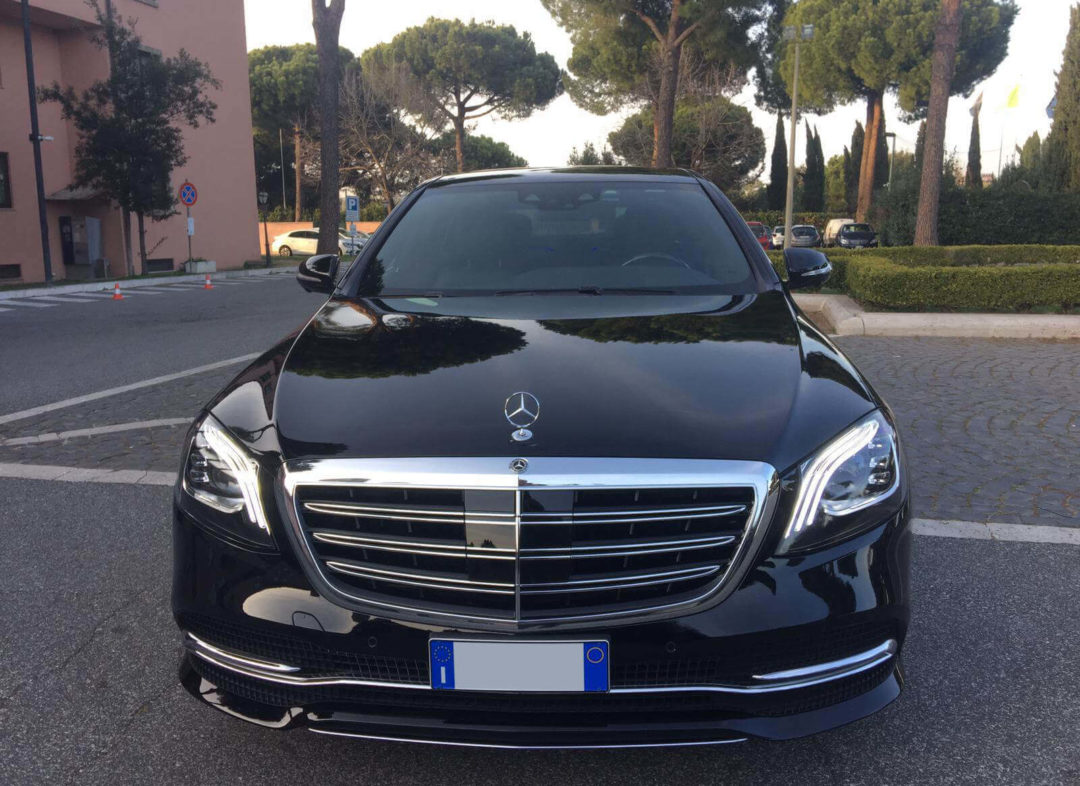 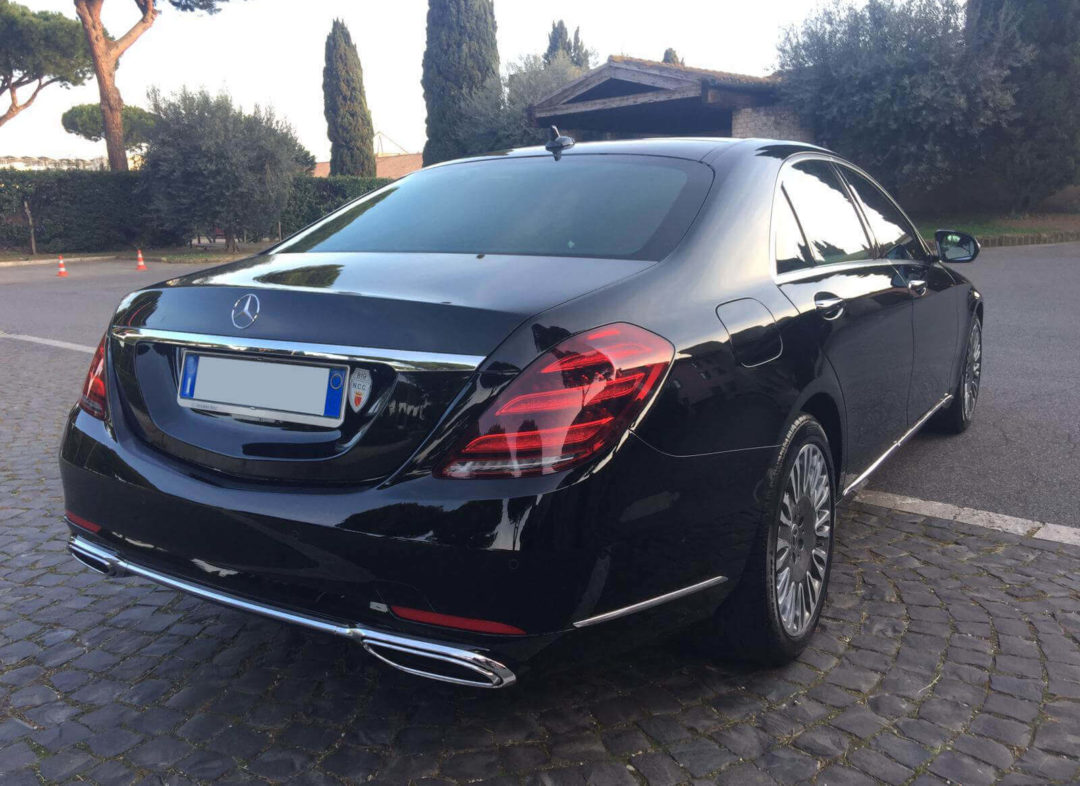 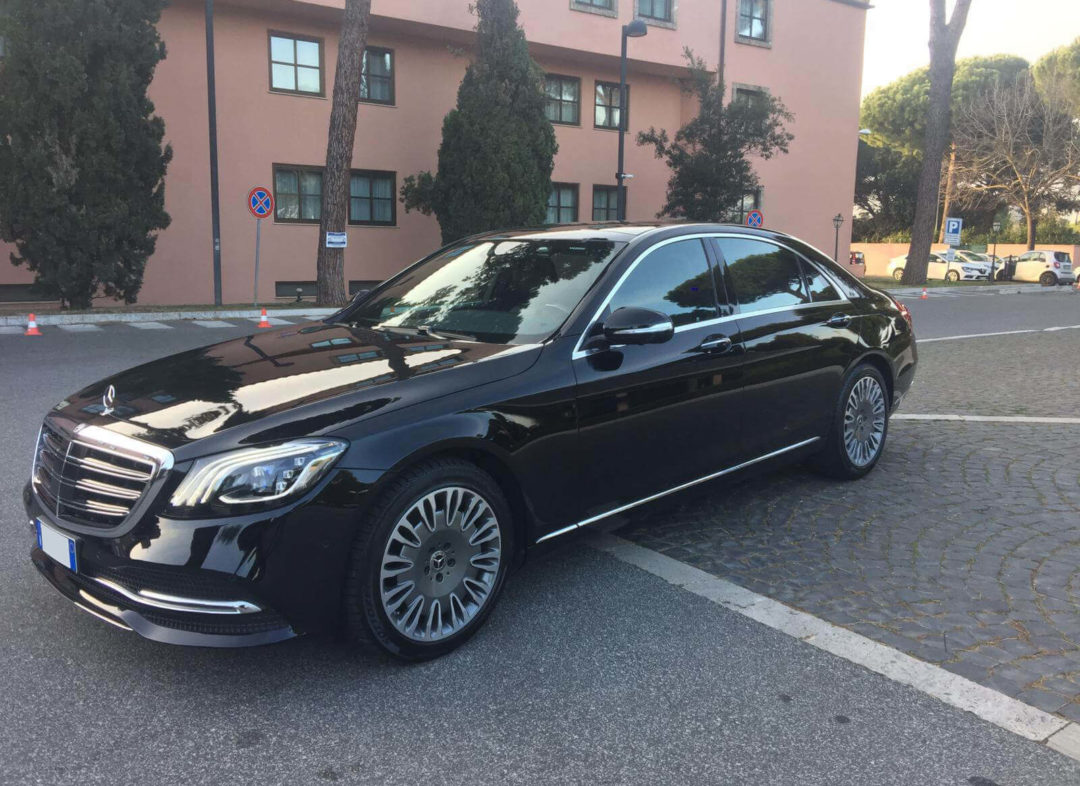 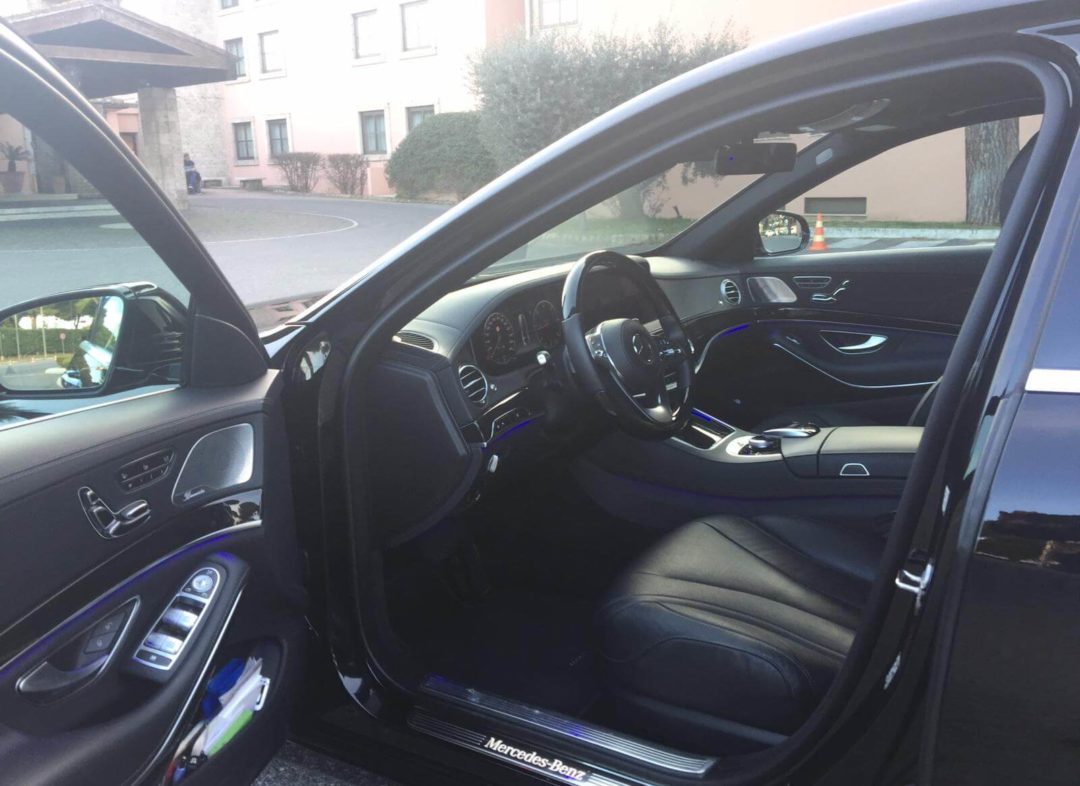 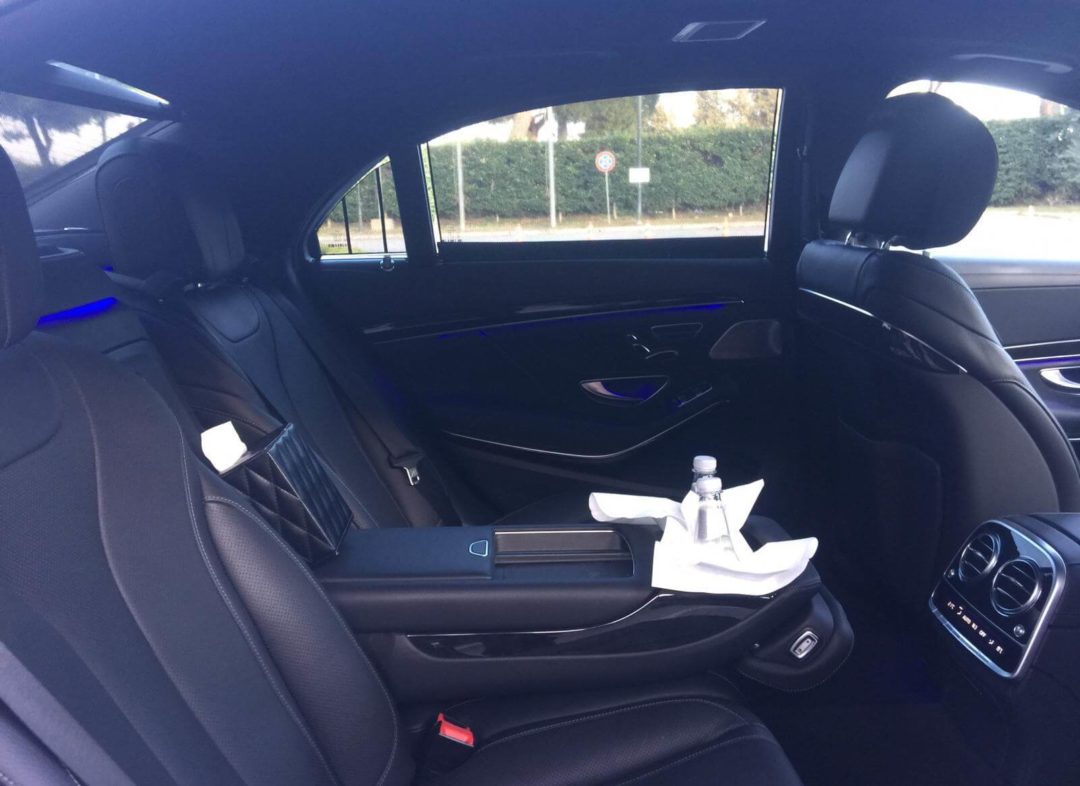 The Mercedes-Benz S-Class is a series of luxury sedans produced by German automaker Mercedes-Benz, a division of German company Daimler AG.
The classification was officially introduced in 1972 with the W116 S-Class, which succeeded previous Mercedes-Benz models dating to the mid-1950s.

The S-Class has served as the flagship model for Mercedes for over fifty years in its various incarnations.

The S-Class has debuted many of the company’s latest innovations, including drivetrain technologies, interior features, and safety systems (such as the first seatbelt pretensioners).

The S-Class has ranked as the world’s best-selling luxury sedan, and its latest generation, the W222 S-Class, premiered in 2013.
As in previous iterations, the W221 S-Class is sold in standard- and long-wheelbase versions; I4, V6, V8, V12, diesel and hybrid powertrains are offered. All models built in Mexico or sold in the United States are only available in long wheelbase.
“S-Class” is the anglicized version of “S-Klasse,” a German abbreviation of “Sonderklasse,” which means “special class” (in the sense of “a class of its own”).

In automotive terms it refers to “a specially outfitted car.” Although used colloquially for decades, following its official application in 1972, six generations of officially named S-Class sedans have been produced.

Previous two-door coupe models of the S-Class were known as SEC and later S-Coupe.

In 1998 the S-Class coupe was spun off in a separate line as the CL-Class, however it will be re-designated as the S-Coupe for the W222 model coupes.