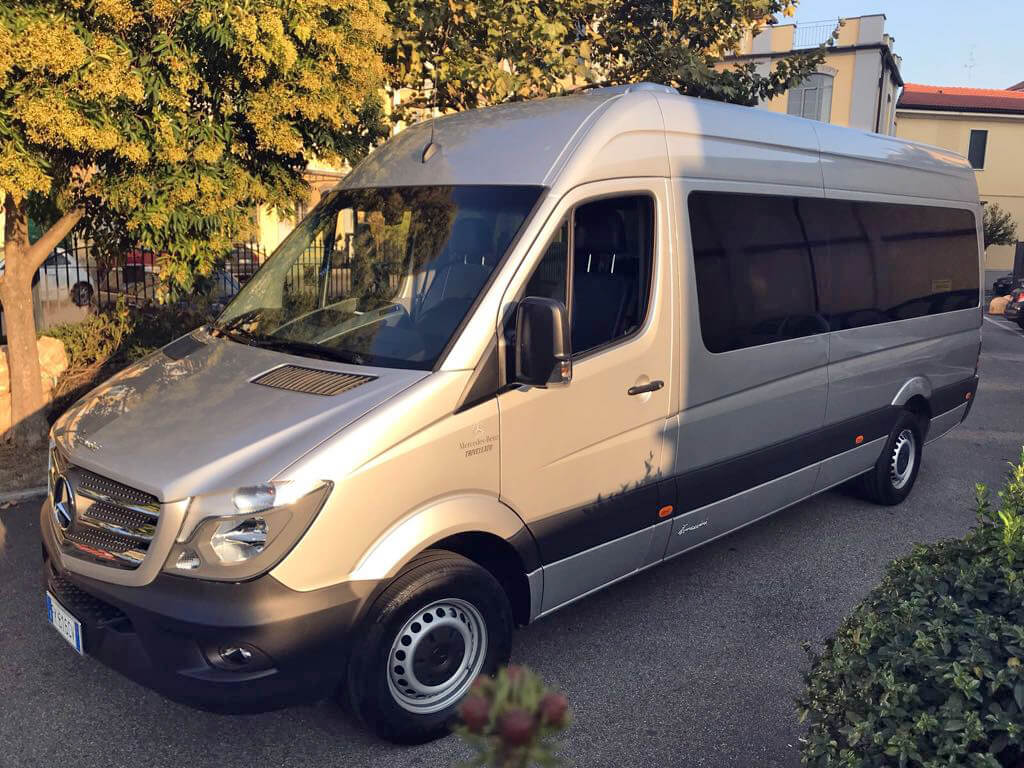 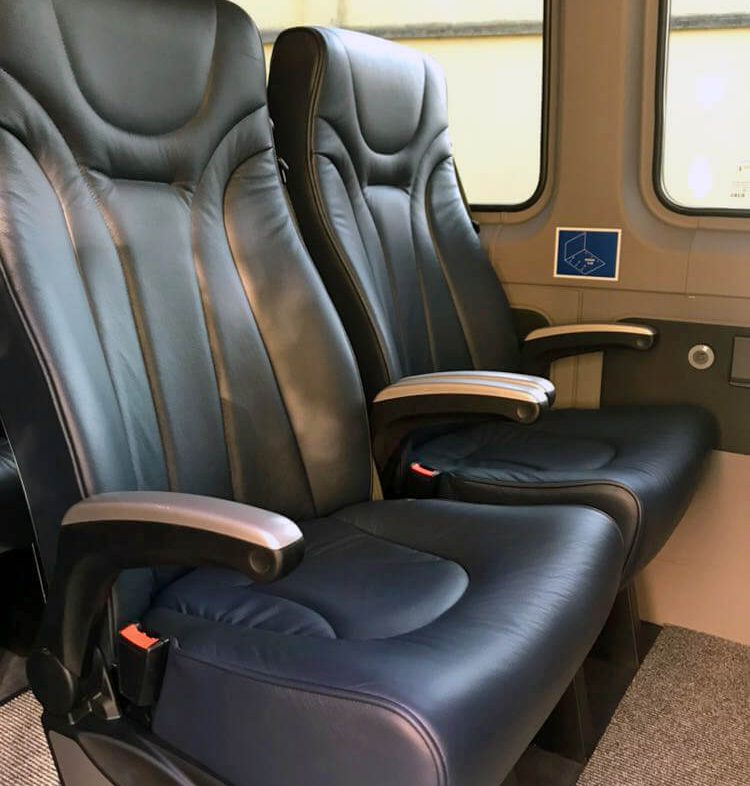 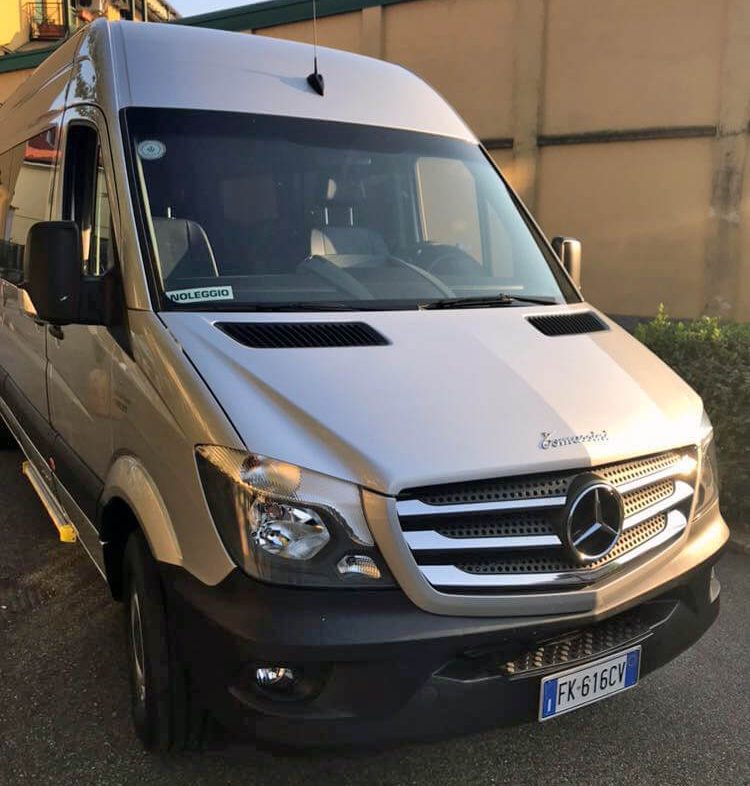 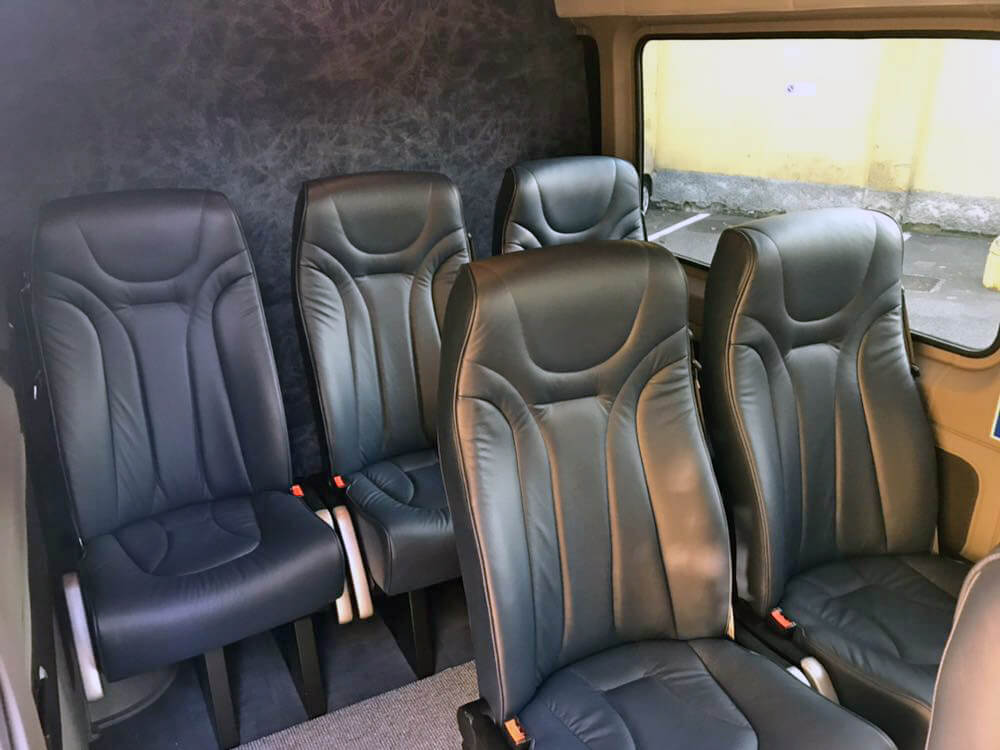 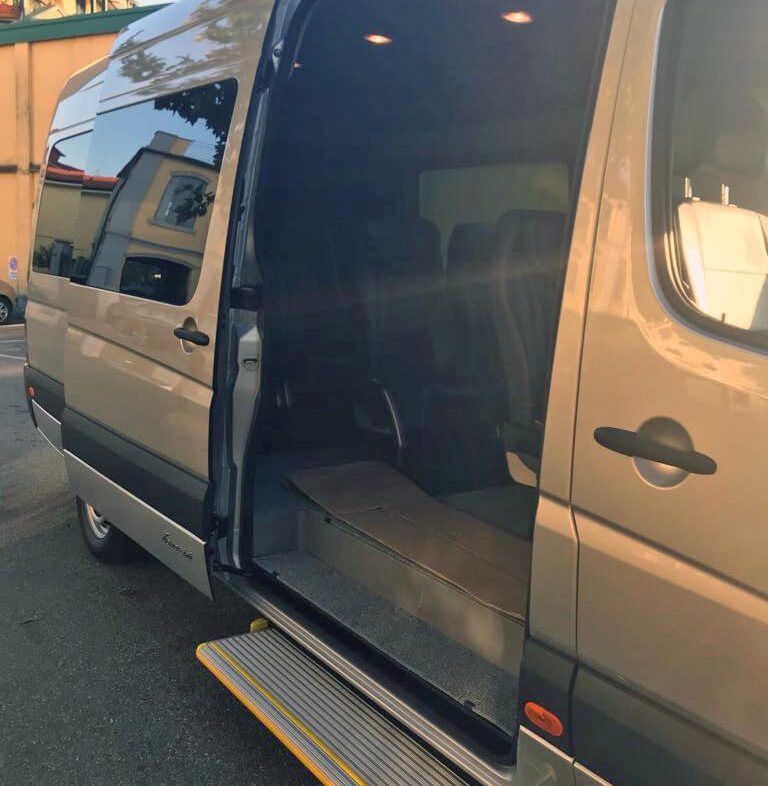 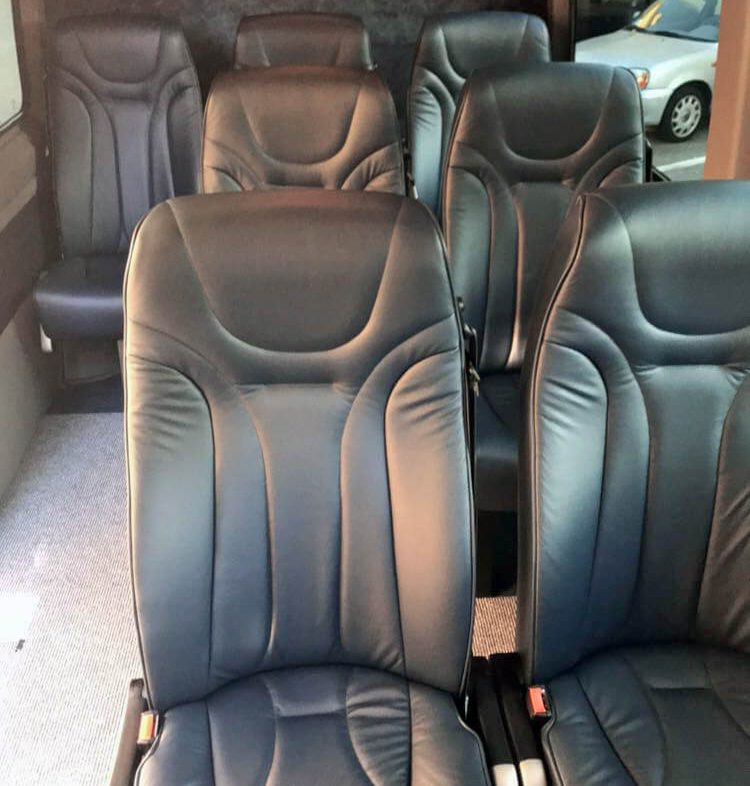 Rent a car for business trips

The Mercedes Sprinter is designed primarily for business travels and shuttle service for company needs.
It has 4 doors: 1 on either side of the driver & front passenger seats (which, like in a van, are segregated from the main passenger compartment), a sliding door in the middle, which goes into the rear passenger seating.

With 4 versions in length and 3 versions in height, Sprinter Van is extremely versatile and allows you to cope with any working need.

The possible configurations reach a maximum mass on the ground of 5,500 kg; extremely robust, it can tow loads up to 3,500 kg.

The Sprinter, produced in Düsseldorf and Argentina, was born in 1995 as successor of the T 1. Since then it has been reworked several times and the new variant, eagerly awaited, is destined to leave the factory in March 2006. To date , with 1.3 million units sold, the Sprinter has been able to affirm its market position compared to the LT, a similar Volkswagen model, not least thanks to its wealth of facets.

The Sprinter has a very high load volume (up to 13.4 m³) and can carry up to a maximum of 2.5 t of payload. In terms of engines, various variants are proposed. For vehicles up to 3.5 tons diesel engines are available with performances ranging from 82 HP (208 CDI) to 156 HP (316 CDI). In models over 3.5 tons, petrol engines all offer 143 HP, while the most powerful diesel (416 CDI) reaches 156 HP. Mercedes-Benzalso launched the Sprinter James Cook in the camper segment. The most recent Sprinter, presented in March 2006, is characterized by a more dynamic design, an even greater offer of space, more horsepower (up to 258 HP) and better safety equipment. For the first time, a Sprinter with a six-cylinder engine is also propose.