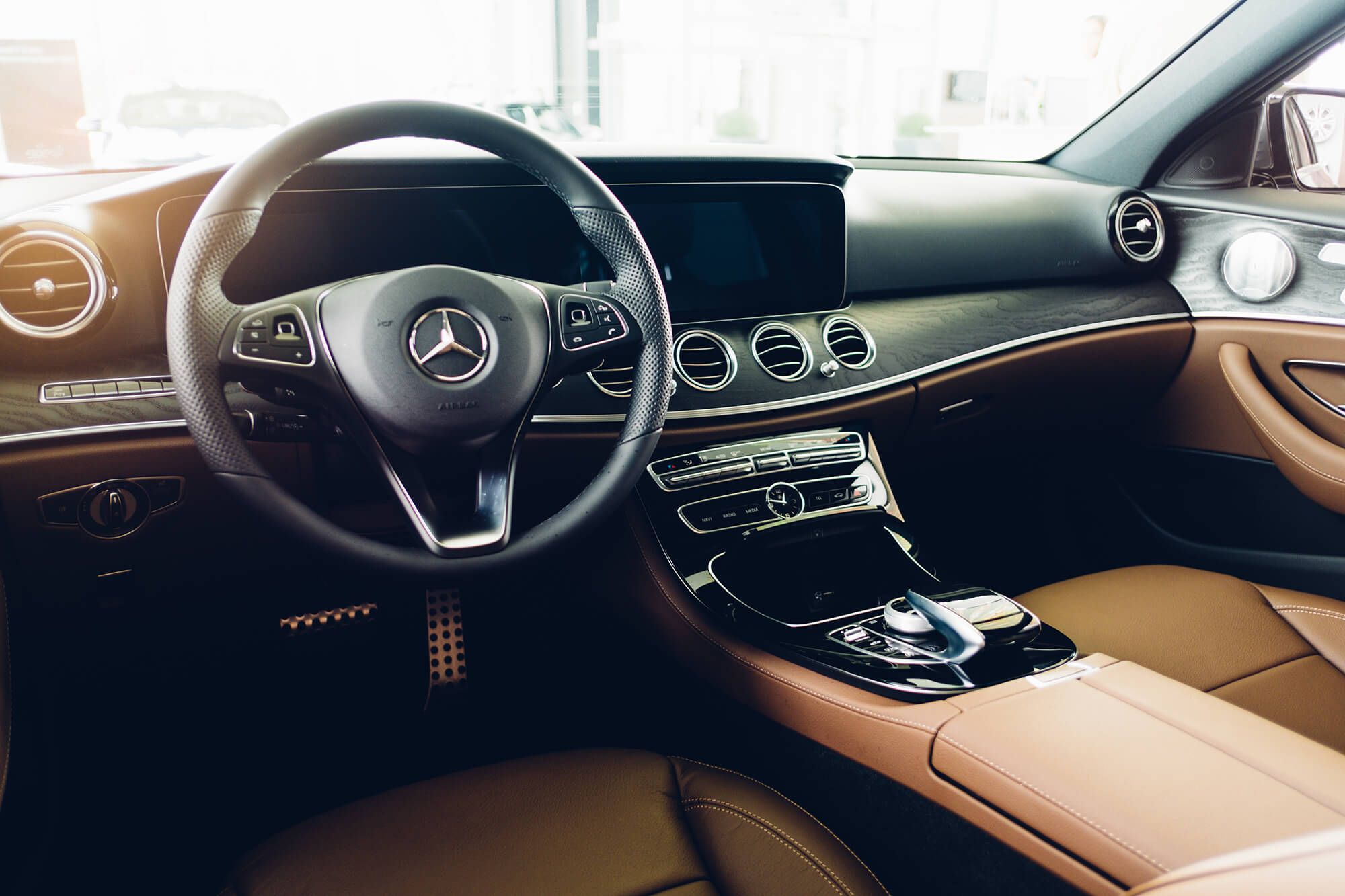 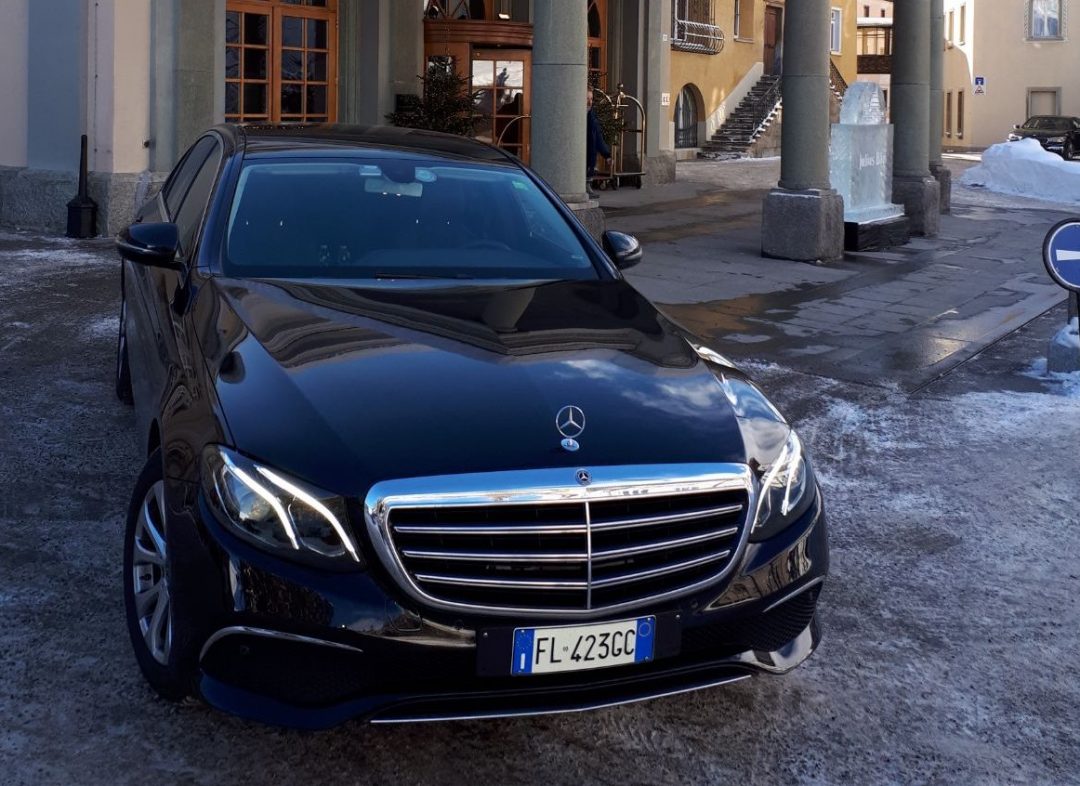 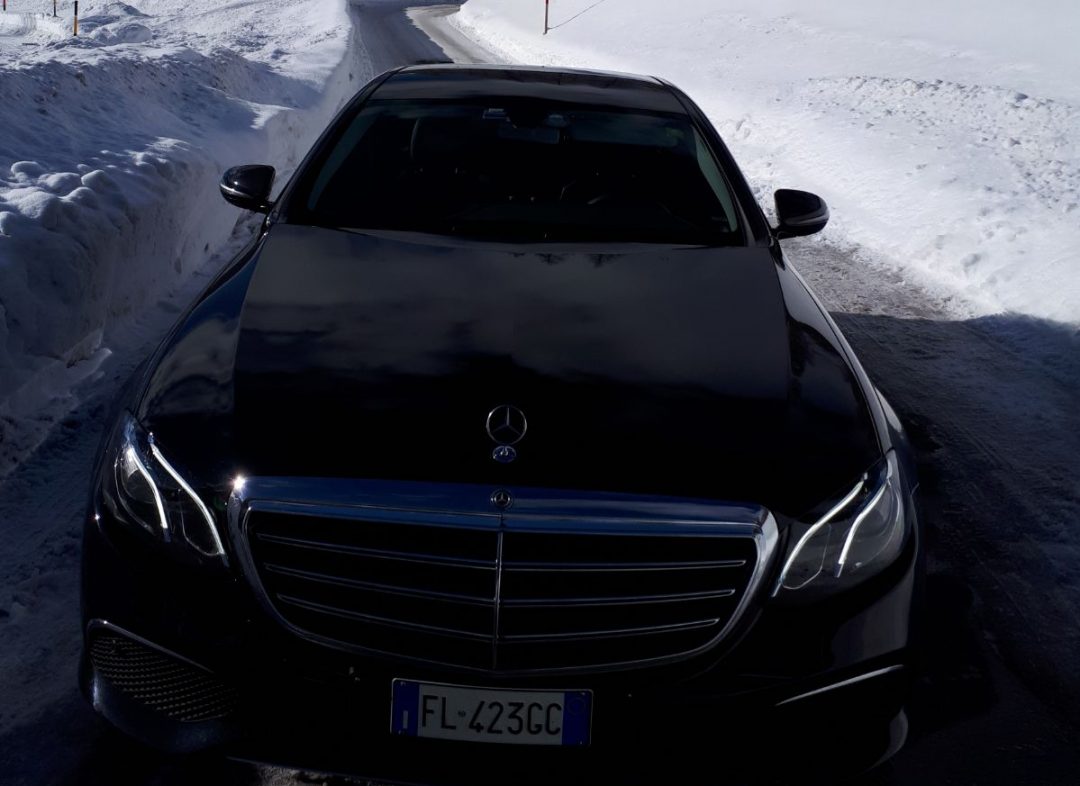 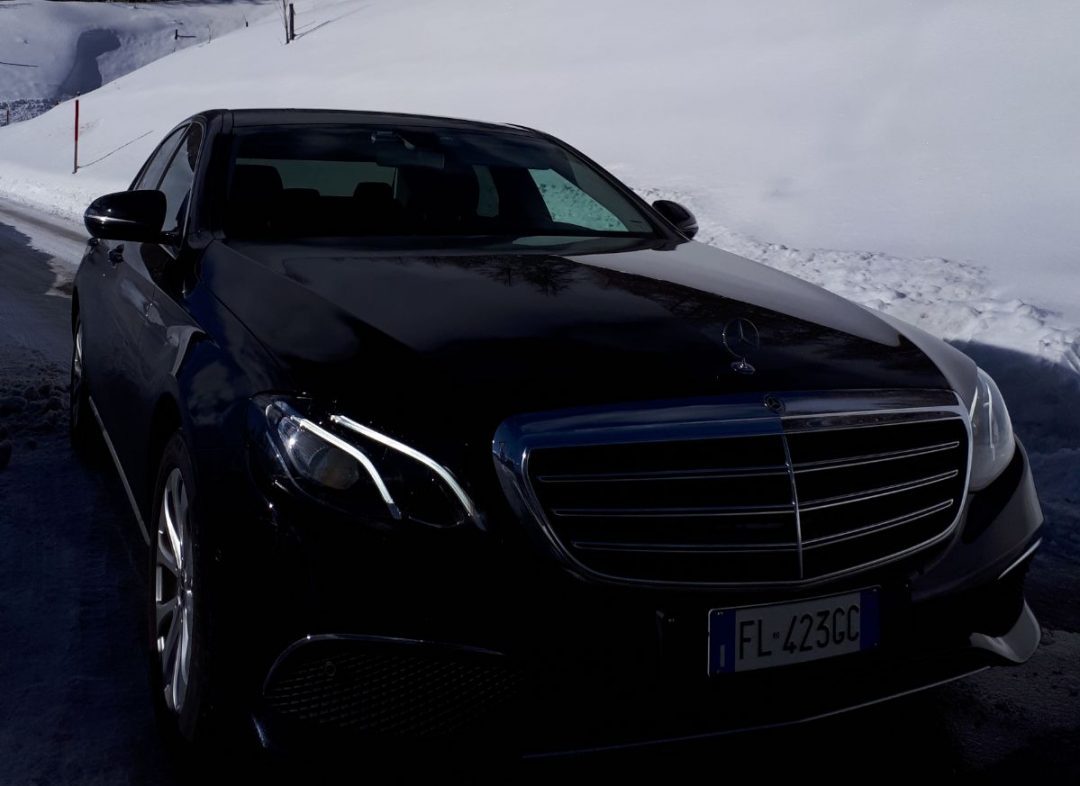 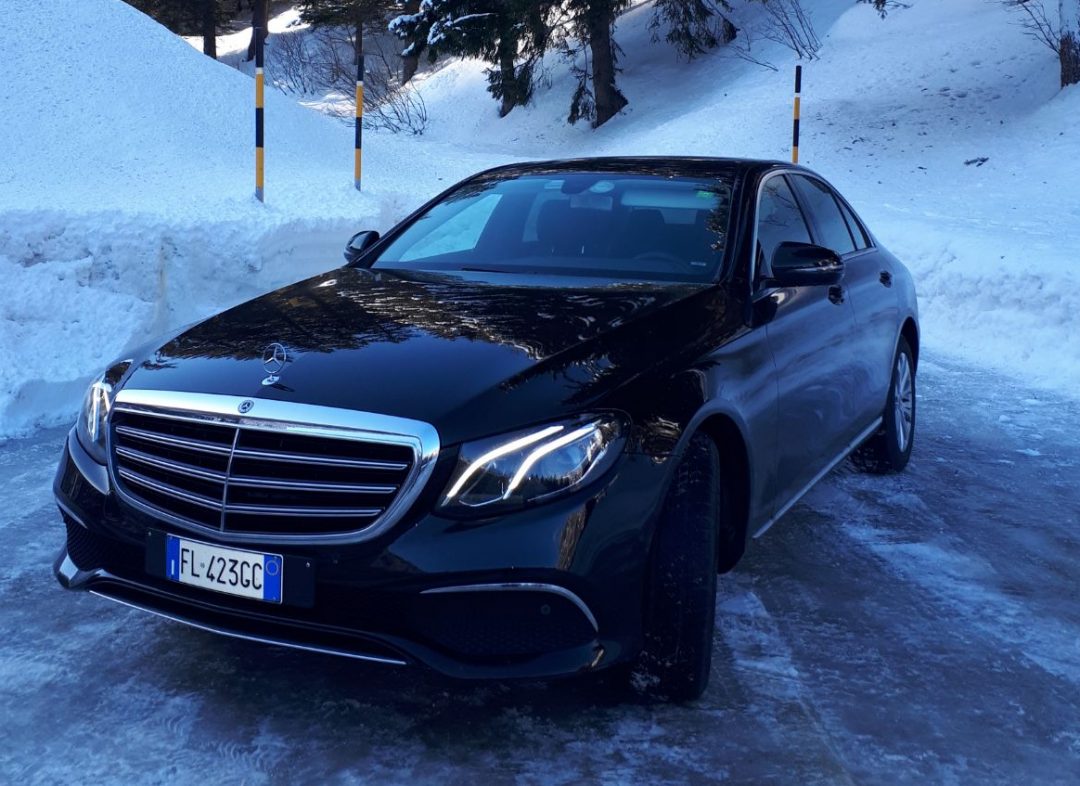 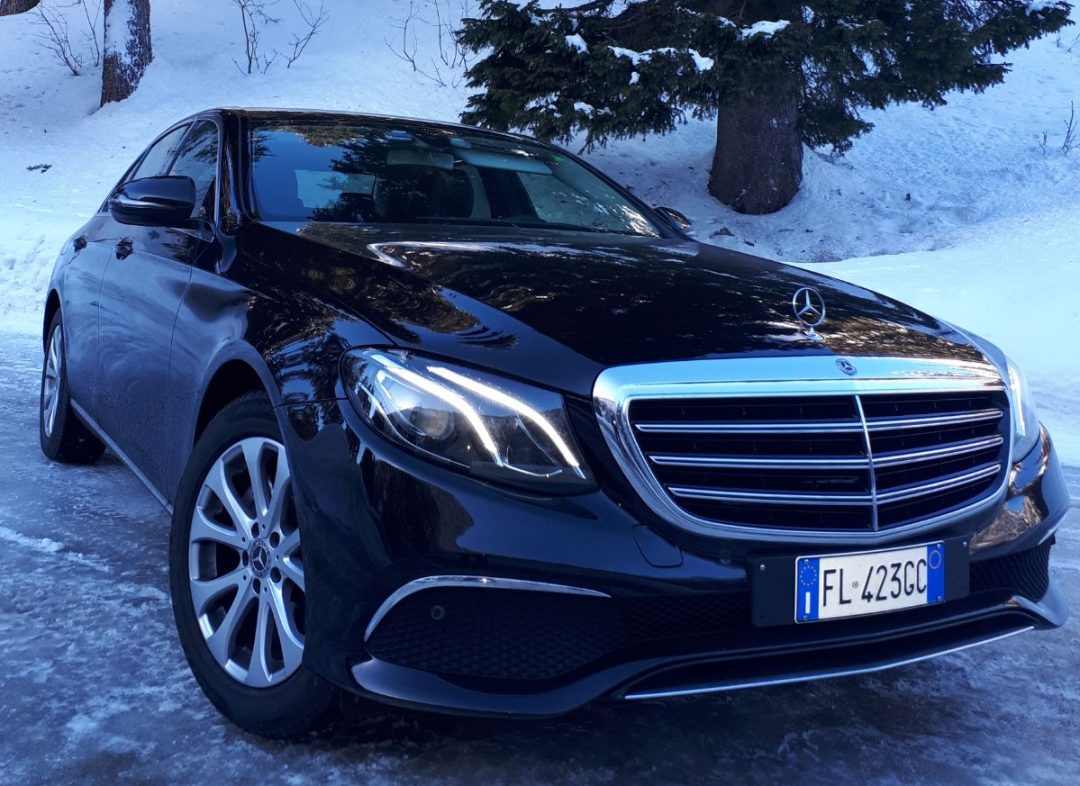 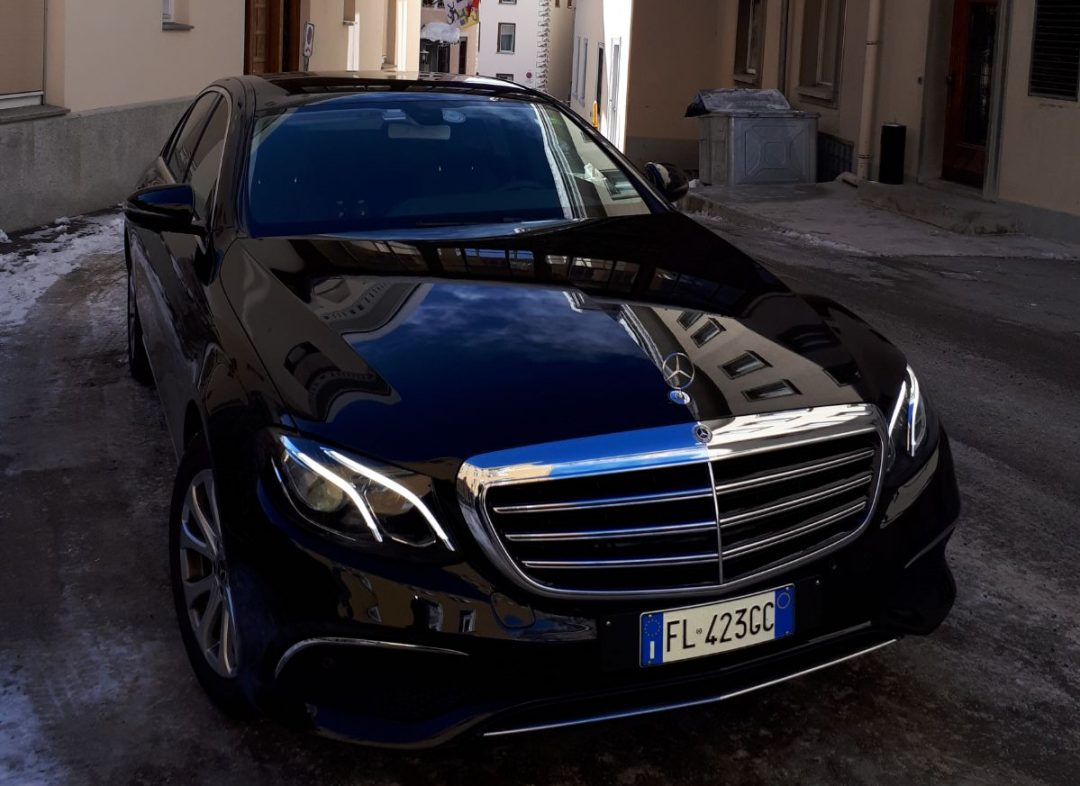 The E initially stood for Einspritzmotor (German for fuel injection engine); a new feature in volume production vehicles at the time that the E-Class first appeared, with the E as a suffix to the engine nomenclature (e.g. 230E) in the 1950s.

It was not until the launch of the facelifted W124 that the E was used as a prefix (i.e., E220) and the model referred to officially as the E-Class (or E-Klasse).

At this time all Mercedes cars used fuel injection and the company felt it was not necessary to add this as a distinguishing feature.
Due to the E-Class’s size and durability, the cars also frequently serve as taxis in European countries.

Older models like the W123 and W124 are used in Malaysia as inter-state taxis, and the W211 is used in Singapore as a taxi.
Mercedes-Benz also offers special-purpose vehicles (e.g., police or ambulance modifications) from the factory

Mercedes-Benz E-Class is the midsize luxury car has provided an appealing mix of comfort, performance and safety from ever. And, unsurprisingly, the trademark Mercedes-Benz qualities and vaultlike solidity, classic design and leading-edge technology, have also contributed to the E-Class’ great popularity among luxury buyers. This midsize Mercedes should is an excellent choice.